Copy the iconic style of The Matrix with these affordable... 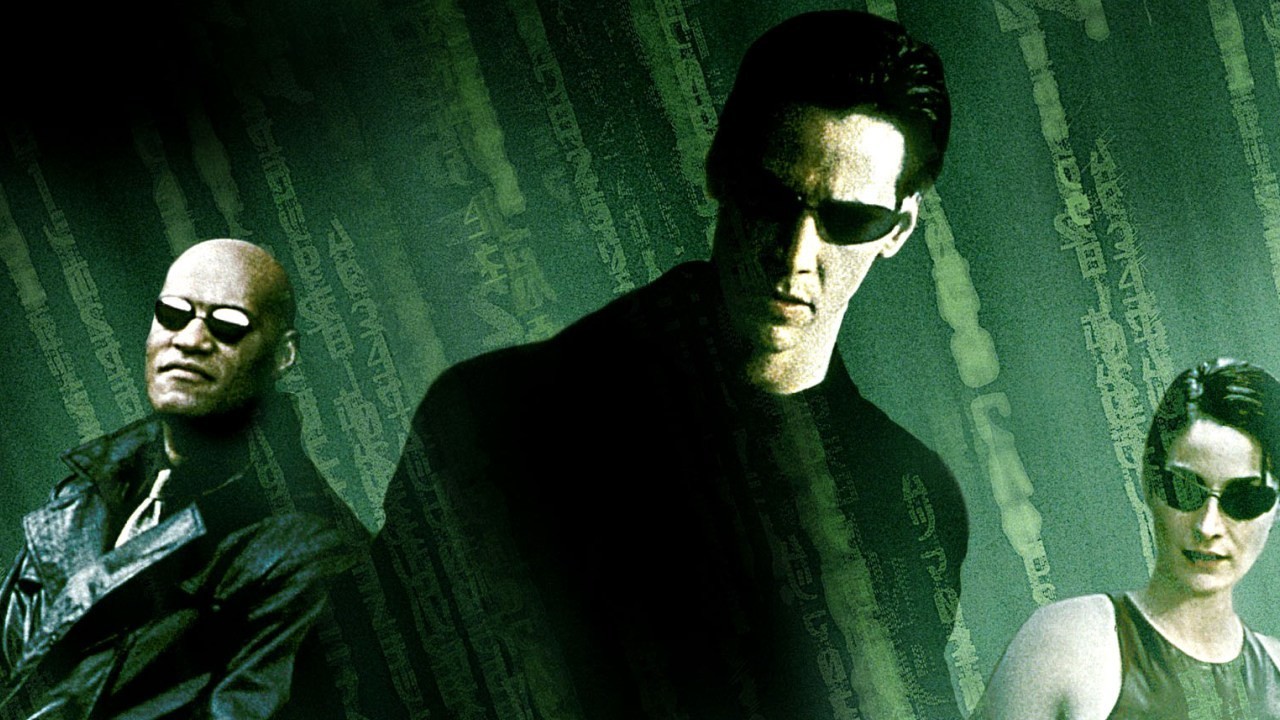 One of the most recognizable things about The Matrix esthetic is the collection of cool sunglasses worn by the characters, each with their own distinctive, but complementary style.

After watching ‘The Matrix Resurrections’ recently, it got me wondering about the origins of these glasses and I stumbled upon this fan wiki that does a great job of explaining the different models, although it only references the models worn in the original trilogy.

It seems that they were mostly designed by Richard Walker, who later went on to found Blinde Eyewear, a premium eyewear brand that is part of Los Angeles-based Optical Shop International. I can’t find an actual website of Blinde or OSI that sells the glasses, but, for what it’s worth, they do have a Linkedin page so I suppose they still exist.

Of course, there are numerous imitators that sell copycat sunglasses so it’s possible to buy decent versions of your own if you’re looking to incorporate the look of The Matrix as part of your own style. Let’s take a closer look at the different models you can choose from: 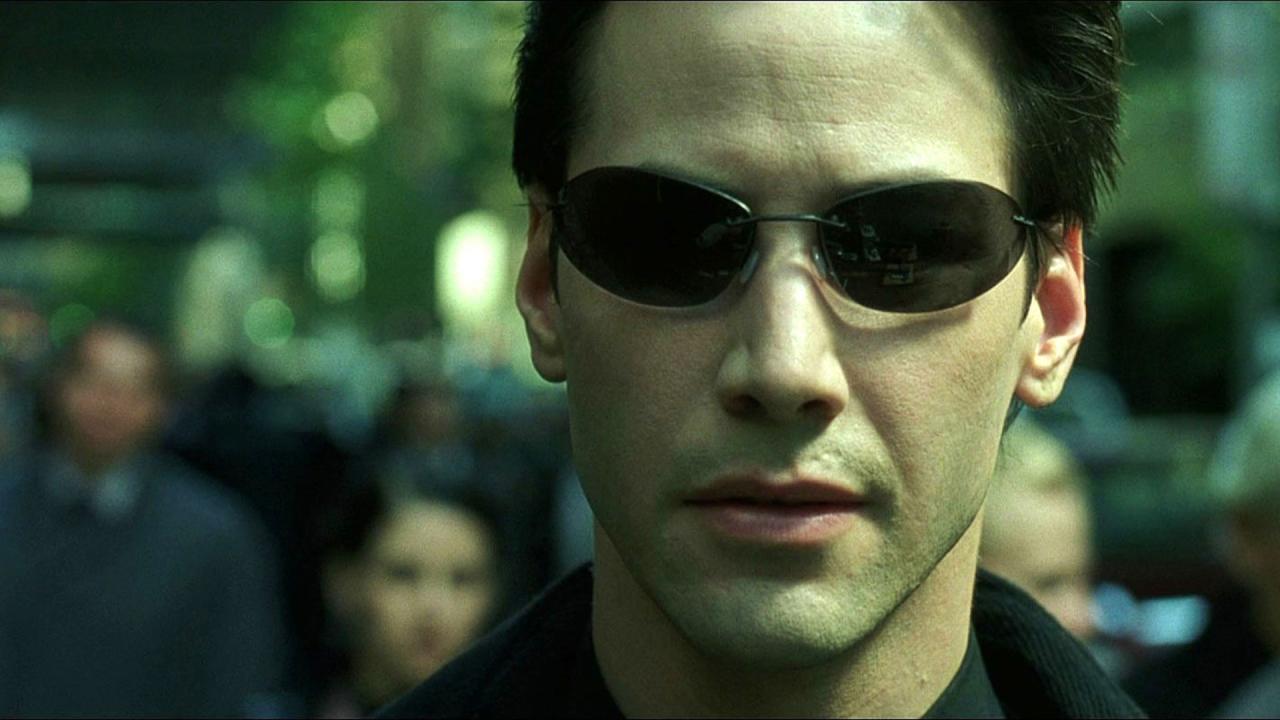 According to The Matrix Wiki, Neo’s sunglasses were an original design of Richard Walker’s before he founded Blinde. They are rimless lenses affixed to a wire frame. The sunglasses he wears in the subsequent movies are outwardly just about identical, but the arms attach at a higher point to the lenses and use a T-shaped connector, but you’d have to be looking pretty closely to notice the difference.

You can buy a copy of Neo’s sunglasses on AliExpress for less than $15. 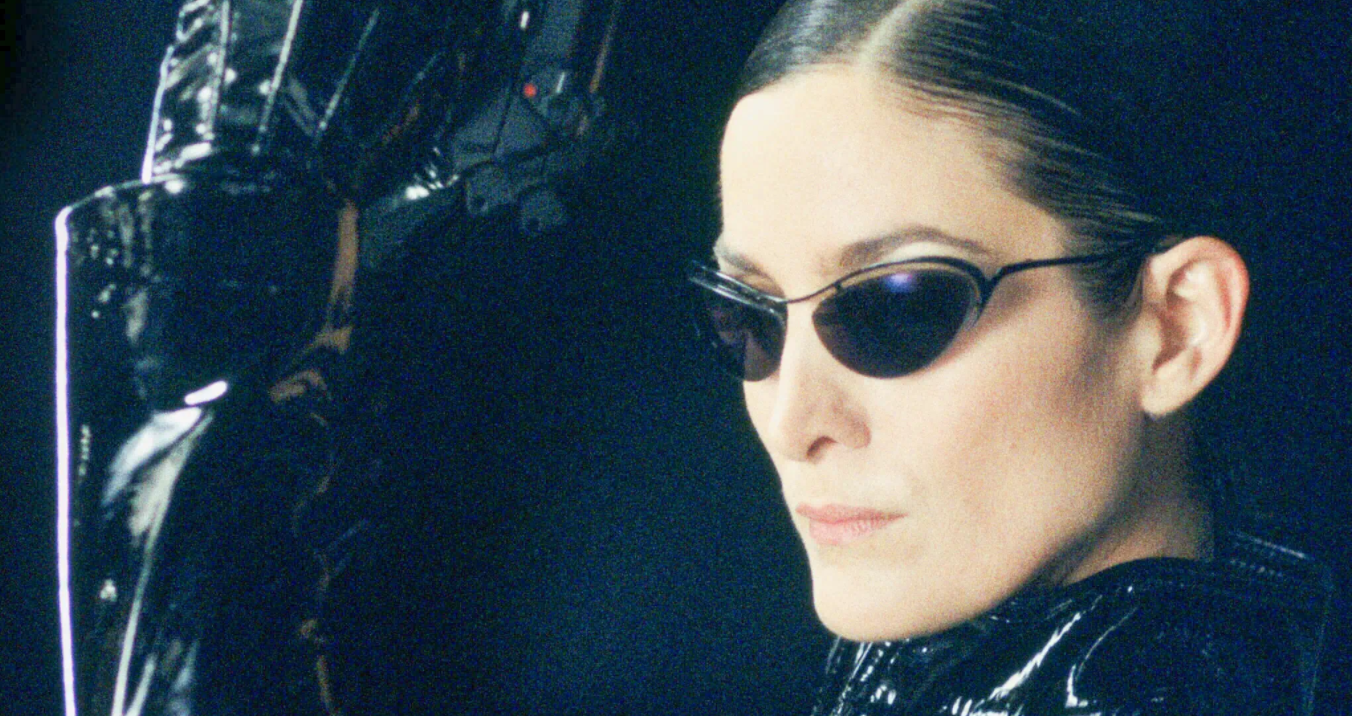 The Matrix Wiki explains that Trinity’s sunglasses are actually a pair of Blinde “Stealth”  sunglasses, except the frame is bent inward and part of the bottom is cut off.

You can buy a copy of Trinity’s sunglasses on Aliexpress for less than $15. 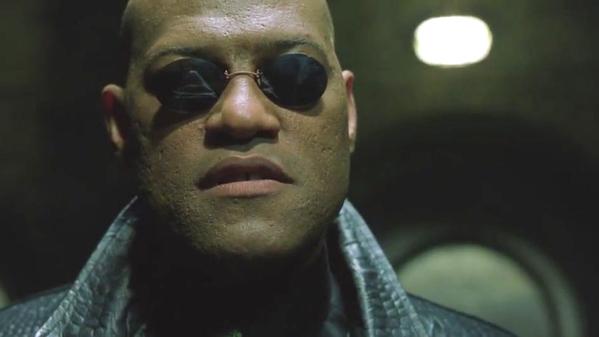 The pince-nez sunglasses worn by Morpheus are probably the most distinctive eyewear in any of the films. They are yet another Blinde design. To my eye, it looks like he wears two different versions, one with dark lenses and another with mirror lenses.

You can buy a copy of Morpheus’ sunglasses on Aliexpress for less than $10. 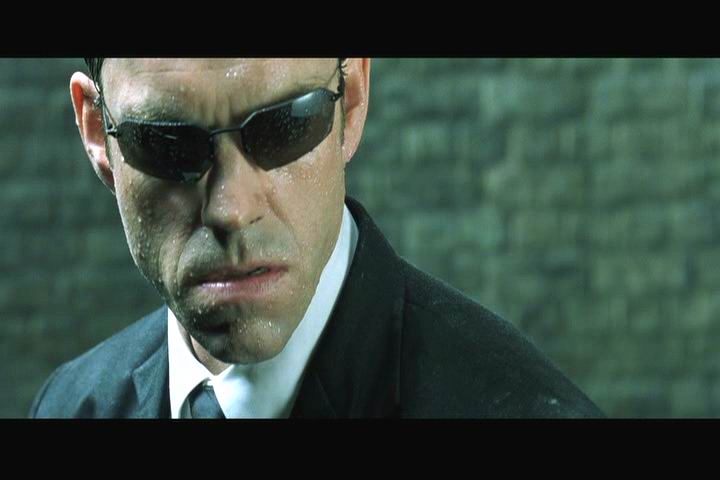 The major nemesis of the above trio is the menacing Agent Smith. His glasses are another Blinde design, although the metal in the frames is supposedly different from the off-the-shelf version.

You can buy a copy of Agent Smith’s sunglasses on Aliexpress for less than $15.

Of course, there is a multitude of other sunglasses designs worn by other minor and major characters in the movies, including a pretty nifty pair worn by Bugs in Resurrections, but I’ll leave it up to you to track them down on your own.

This site uses Akismet to reduce spam. Learn how your comment data is processed.